Last one for the moment - a lengthy set by the Cecil Taylor Unit of 1969 that included Jimmy Lyons, Andrew Cyrille and the late, great Sam Rivers. Not sure if this is the complete show or if something has been edited out ... but at more than 60 minutes, I guess it could well be the whole enchilada.

"...the 45:++ from radio broadcast is - most probably - the closing section of the performance. There is another radio broadcast 15:45 with something like the first section, and there seems to be a missing link between these broadcasted parts -some say the gap is but a few minutes, others say it might be more, up to 25:00 - I don't know, I only have the two broadcast fragments, and it seems most likely no private audience tape of this concert exists." --H. Lukas Lindenmaier 05.01.03 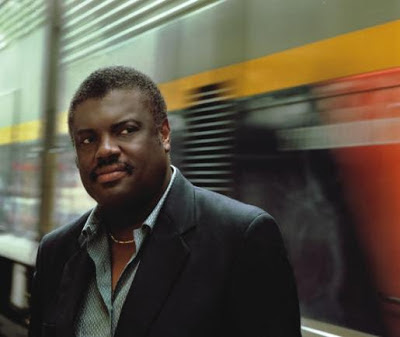 Mr. Miller developed his voice in the 1970s, combining the bright precision of bebop, as exemplified by Bud Powell and Oscar Peterson, with the clattering intrigue of modal jazz, especially as defined by McCoy Tyner. His balanced but assertive style was a model of fluency, lucidity and bounce, and it influenced more than a generation of younger pianists.


I've just found this show on one of my drives ... it's not been around for a while, for those who prefer, I just upped it over on dime, too.

Alas, I only saw Miller in person once, around twelve years ago. He played in duo with Kenny Barron on two grand pianos as part of a package that also included Benny Green and Eric Reid, who played the second set. The seasoned players taught the young ones plenty of lessons, that night.

Thank you for all the great music you left us with, Mr. Miller. 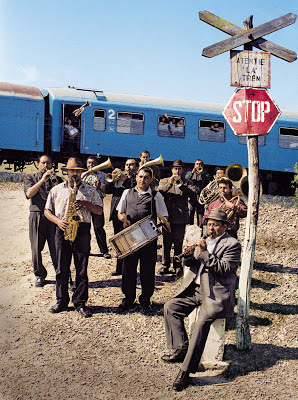 And now for something completely different ... gypsy brass by Fanfare Ciocărlia - the real deal!

If you need to know more and want to read and see more, have a look here:
http://www.asphalt-tango.de/fanfare/artist.html

And if you can help me out on the setlist, please leave a comment! 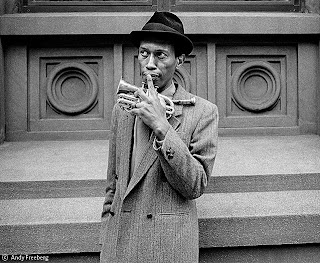 Two short sets from Stuttgart's Liederhalle - Cherry with his great 1966 quintet, which can also be heard on three fine releases on ESP-Disk, and with the New York Total Music Company in 1968.

Not a re-upload, I think, but brand-spanking-new to this blog.

A short but rare set ... Mobe and Griff reunited (alas, Coltrane was gone by that time, but would he have enjoyed joining them, had he been around?) for some blowing.

This was posted over on dime, and the good pervfesser helped me getting it as right as possible. Happy to bring this new set to the blog.

Date for the second source was given as September 10, 1969.
The Italian announcer suggest that this possibly comes from another concert, maybe even with a different rhythm section?

The outro of the stage announcer at the end of #3 calls the venue "Rheinpark", I got this with "Tanzbrunnen" as venue.
Further, the next - closing - act is announced, "Seventeen Men and Their..." [cut off]

According to a concert review in Jazz Podium 10/1968 the venue definitely is "Rheinpark". Original broadcast by WDR I on September 8, 1968, 7:30 p.m.
The Kenny Clarke - Francy Boland Big Band, announced as "Seventeen men and their music", played on the same day (September 1st) and their recordings were in the same radio broadcast. 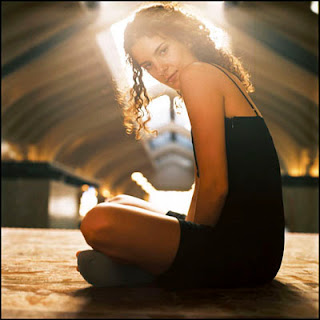 Since, finally, after months of waiting, summer is gracing centralwesternyurop, too, by now ... here's an oldie but goodie that's been around all the time and fits the sudden raise of temperatures.

Find the link and all info here (the missing track has been identified, but this is the old RAR file again, still running from then, so you'll have to fix your tags):
http://ubu-space.blogspot.ch/2011/08/ceu-cologne-2009.html 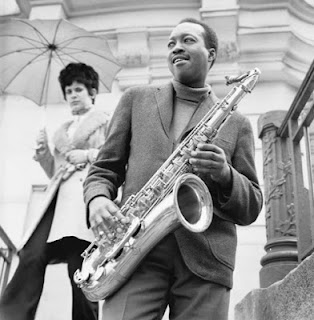 The President Plays - Lester Young Live and in Chronological Order 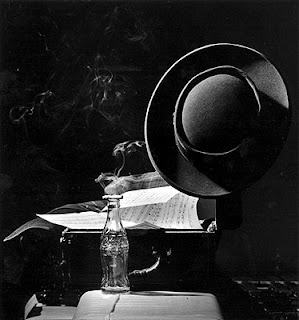