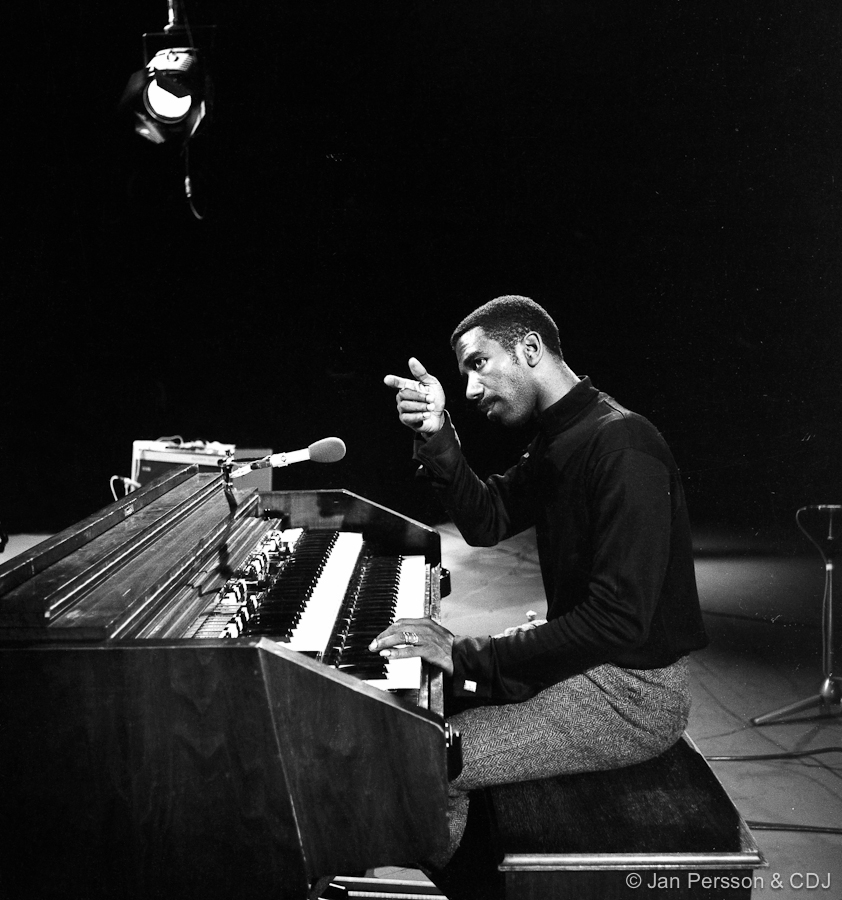 Most tunes morph into the next one, setting track markers isn't that simple, but in almost all cases, the existing marks were clearly too late, into the first bar(s) of the following title.

There's a short radio voice-over around 3:40 into #7 that suggests this originates from a live broadcast - but all other radio announcements/intros/outros were deleted.

Track 4 is incomplete, slowly fades out.

Thanks go out to those who shared this stuff in 2005 and to prof. goody who fixed the Hamburg 1969-08 files and brought them back in the loop!

These are all FLAC files, except for some minor editing in the Stockholm set mentioned, it's the files I got, back in the day (and put onto back-up DVDs, from where I grabbed them again).

Seeder's comment (from EZT, 2005):
Another amazing show from this group, this one just recently resurfaced. I posted the 7/28 show a few weeks ago and there was such good response I had to put this one up too. Just got this and have only listened to it a couple of times myself. Thought it was recorded from a radio broadcast but now I'm wondering if it's a soundboard. The quality is certainly an A and it's entirely possible that they could have recorded this intending to release it. Lord knows there were several Hutcherson albums from this period that weren't released until the 80s. Who knows? Anyway, it's an incredible show, check it out.

(these two sets were initially shared on EZT/Dime together, the 1970 were okay as far as speed was concerned)

original info for that part: